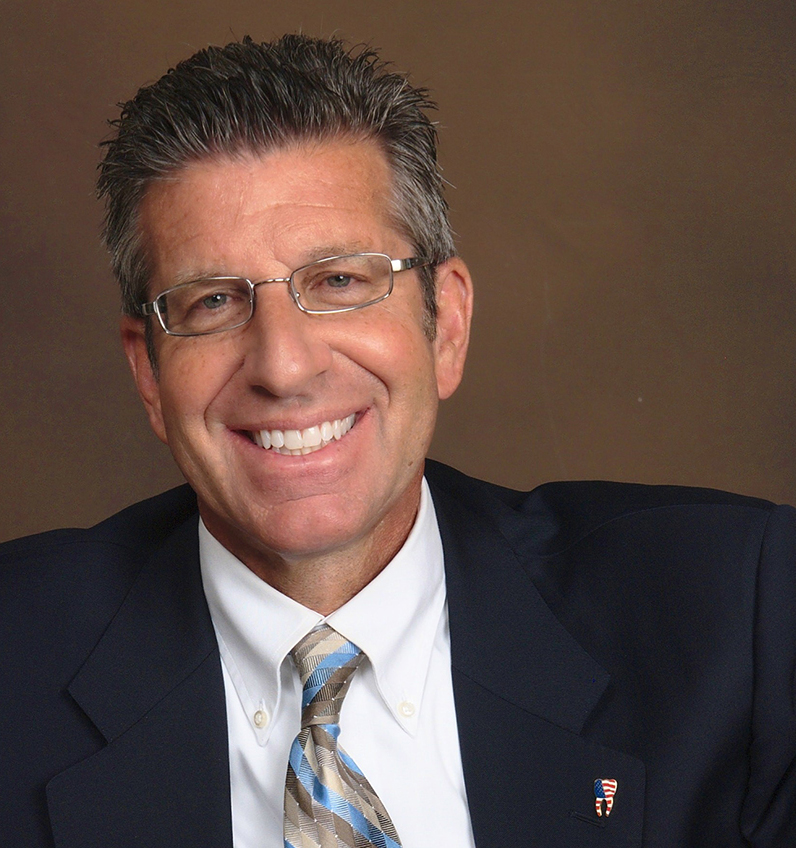 It All Began As A Weekend Project

Dr. Athas Kometas, the inventor of EZCrown, is a dentist who holds patents for a variety of items - and, as you might be,  is also an avid do-it-yourselfer!

The idea for Athas' latest invention, EZCrown, began as a weekend project. He decided to have crown molding installed in his own house- but after receiving quotes of $10,000+ unpainted, he chose to undertake the installation himself. But Athas' house is very unique, with architectural features like dormers and, in many cases, no standard framing whatsoever.  And where there was framing, it was inconsistent, running from 16-24 inches.

And that's when this idea hit him!

Why place one block at a time, trying to find the framing? If blocks were already attached to a metal frame, he could find the framing afterward and just put the whole thing up at once!

Thus, the idea for the EZCrown System was born. What began as a weekend project soon became a prefabricated modular framing system for crown molding installation, making the process easier and incredibly affordable for all DIYers and contractors alike. 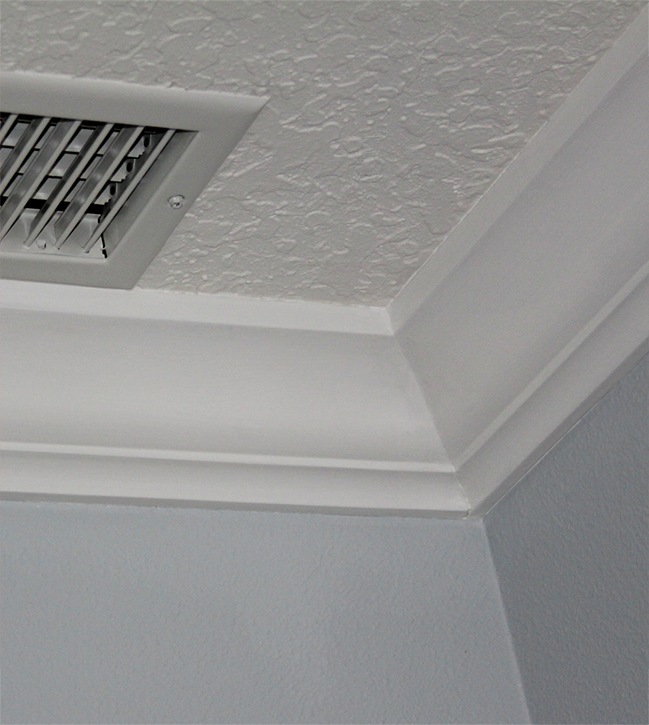 Interview With The Inventor

What is your background?

I am the grandson of an immigrant plasterer, the son of a Physical Education teacher, and a US Navy Commander dentist. My father and grandfather could do anything. That’s why I am a DIY'er! I feel with the right understanding and attention to detail that I can pretty much do any project.

You describe yourself as an avid do-it-yourselfer. How did you get started?

Growing up, my Dad had my brother and I do all kinds of work around the house. My parents owned a small rental property and my Dad’s favorite saying on Saturdays was “ I have a paintbrush that will fit your hand!” From my youth I watched my father do things, he did not have the money or the patience to wait on others to complete most jobs.